Sonny Mehta outside the Javits Center, 1991. 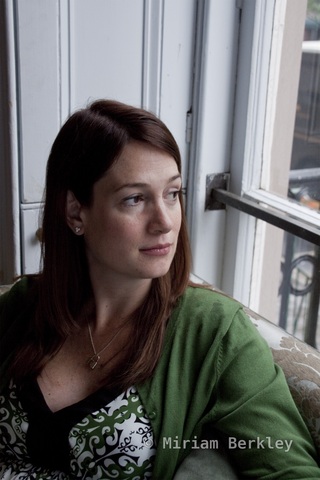 Helen Rappaport, whose most recent book is The Romanov Sisters: The Lost Lives of the Daughters of Nicholas and Alexandra

Geoff Dyer, author most recently of Another Great Day at Sea.

Below are selected author photographs. All are © Miriam Berkley and may be used only with permission. Full-sized versions of these images for publication may be obtained, with the payment of fees, from the photographer. For a complete list of writers photographed to date, please click on the "My Works" link. 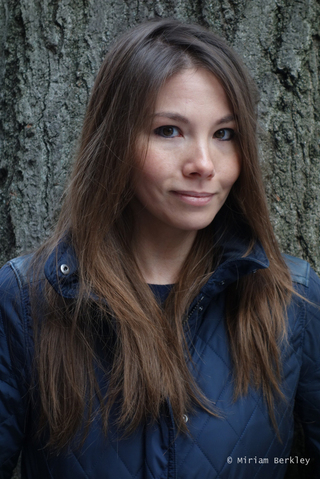 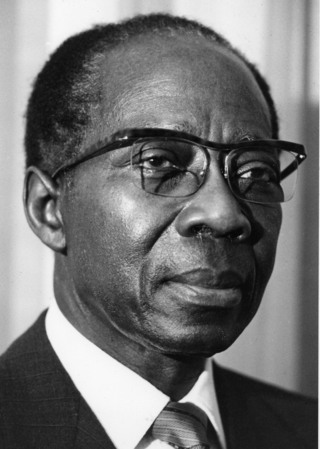 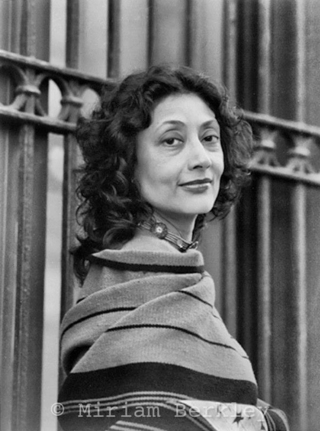 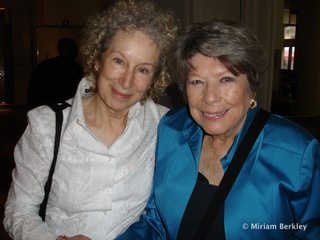 Neil Gaiman in his twenties 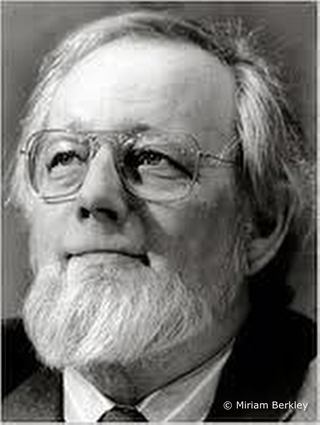 Portrait of a Man, Mexico

Photos continue after the text.

All of the images
shown on this website are available for exhibition, purchase as limited edition prints, or for license as book cover art or editorial use. Please get in touch via the contact page for fees or print prices. To see other work, please enquire.

I am a literary photographer specializing in author photographs for book jackets, publicity use, and publication in newspapers, magazines, film, television, and on web sites and in Ebooks. I have licensed my author photographs to publishers on every continent, and have an extensive archive dating back to the late 1980s of more than one thousand writers, among them many Scandinavians, Latin Americans and Spaniards.

An official photographer for the Sewanee Writers Conference for the first thirty years of the Conference, I have been photographing Sewanee people and events since 1990, and have a large image archive of its faculty and participants over the years in both formal portraits and informal settings.
I am available for photographic assignments, with or without accompanying text, and can travel domestically or internationally.

Before turning to photography full-time in 1989, I wrote book reviews, author interviews, publisher profiles and photography articles and reviews for such publications as Publishers Weekly, The New York Times Book Review, The Los Angeles Times, The Chicago Sun-Times, The Chicago Tribune, The Philadelphia Inquirer, The Cleveland Plain Dealer, The Villager, Saturday Review, Popular Photography and American Photographer, which also published my full-page-plus photograph of Andreas Feininger.

I was the recipient of an NEH grant for journalists through which I participated in a month-long seminar with Henry Nash Smith at the University of California, Berkeley, received a 1984 Merit Award from the Art Directors Club (1984) for my text to the story "Volcano," in Popular Photography magazine, and won a Scholarship in Non-Fiction to the 1984 Bread Loaf Writers Conference.

In addition to my literary portraits and publishing event photography, I have a large stock of cityscapes, especially of New York, including photos of New York's bridges and waterways, and of photojournalistic imagery a.k.a. "street shooting." A 1994 trip to Cuba, where I had an exhibition of author photographs, yielded a large number of Cuban street shots and portraits.

The wonders of sunlight

View of Midtown from Hell's Kitchen

Weehawken with its water tower viewed from Hell's Kitchen

Hell's Kitchen view. After this photograph was taken the building in the foreground collapsed and there is now an empty lot in that space. 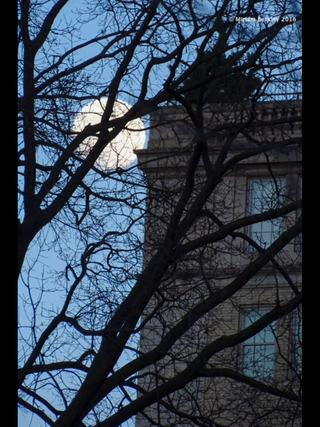 The moon beside the house. 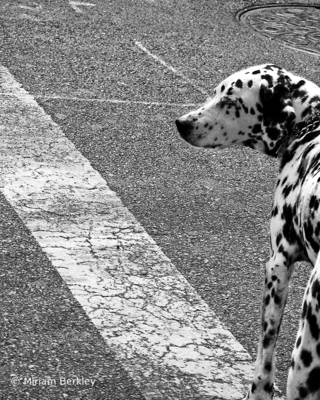 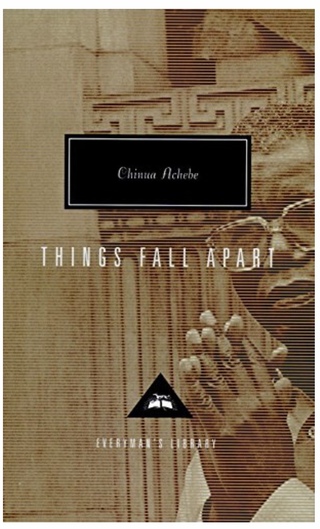 Norman Mailer Photograph on the cover of the SAN FRANCISCO REVIEW OF BOOKS,Fall 1991

Photograph of William Gaddis on front cover of A VISION OF HIS OWN by Peter Wolfe, Published Jan. 1996 by Fairleigh Dickinson University Press

Faculty and Fellows of the just-ended Inaurural year of the Sewanee Writers Conference, photograph in Publishers Weekly August 11, 1990.